BioXFEL Fellows are tasked with creating new education and outreach initiatives that will have a lasting impact on their local communities. They have all created new programs that will broaden the impact of BioXFEL and will add to the Center's legacy. Their thoughtful and insightful planning and organization of these events and groups is already making a difference in their communities. 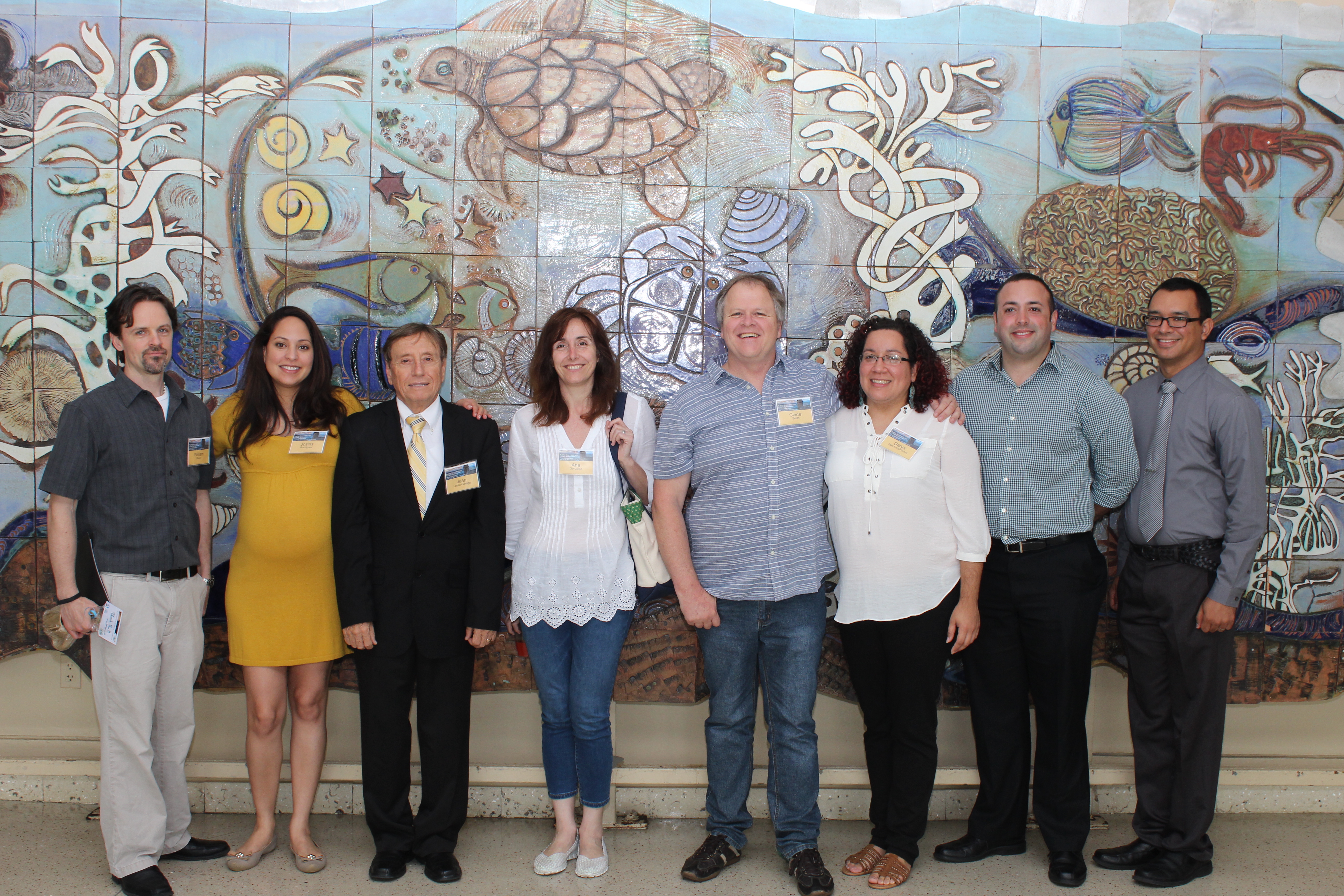 BioXFEL Fellows at UPR Mayaguez have helped to organize and manage a  crystallization competition for the high school students of Puerto Rico. This involves educational components, scientific training, as well as a competition. As part of the National Crystallization Competition, high school teachers participated in a two-day workshop. The workshop included an introduction to protein crystallization, as well as experimental practice in the principal crystallization techniques. These workshops aim to create a link between teachers and students participating in the competition.  In 2017, thirteen high schools participated in the program, this included 134 students and 22 teachers as well as several UPR graduate students and UPR faculty organizers. High school students setup their crystallization experiments and tried to grow the largest protein crystals possible from lysozyme and myoglobin samples. UPR graduate students and faculty judged the results. The top six high school teams (3-4 students per team pictured below) progressed to the finals where BioXFEL and SSRL education leadership judged the results and awarded the prizes during the 1st annual INBRE and COBRE symposium on May 20th, 2017. BioXFEL sponsored the prizes, which include trophies for the top 3 teams, crystallography books and certificates for all finalists. 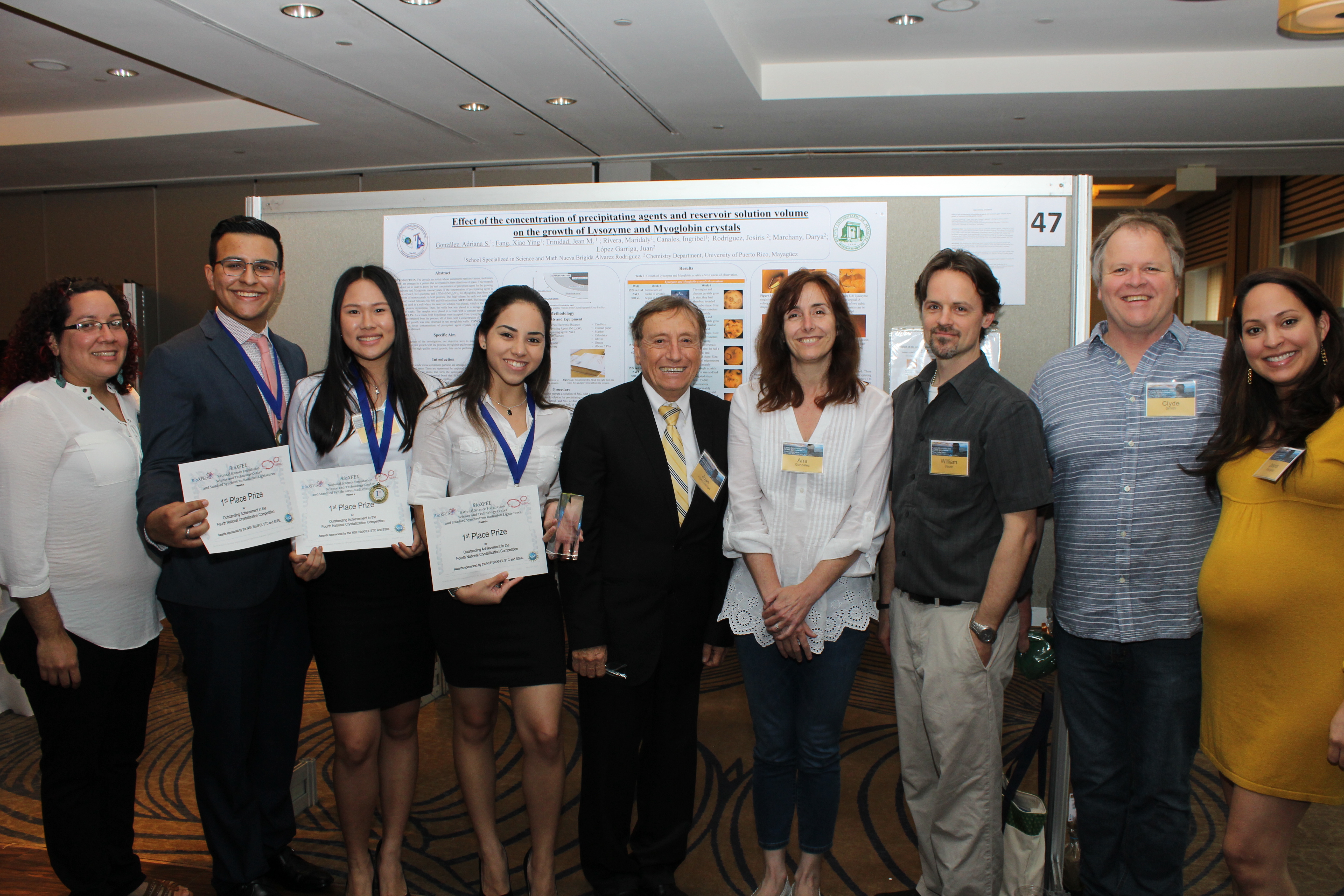 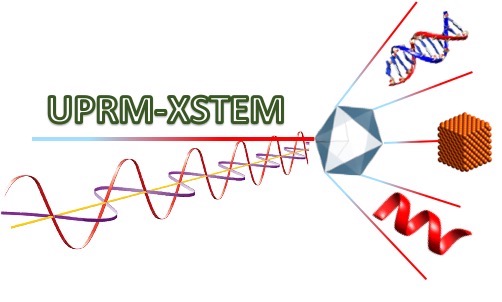 The original class of BioXFEL Fellows stationed at UPR Mayaguez have created, implemented and are currently managing an interdisciplinary X-ray research based club at UPR Mayaguez known as UPR X-STEM (UPR X-rays in Science, Technology, Engineering, and Mathematics) . This club was started in response to a request from BioXFEL leadership that an independent organization be formed without BioXFEL contributions.  The four fellows started an official UPR sanctioned club that involves students from several departments. BioXFEL Fellows currently hold leadership positions in the club and has been actively meeting since its inception. The first club recruitment meeting occurred at the 2017 BioXFEL annual conference in Las Vegas. Here, the fellows presented the central concepts of their club, the mission statement planned activities and goals. At the end of this meeting, other UPR participants signed the petitions necessary to make this an official club. UPR fellows have since submitted this paperwork to UPR, have been having regular meetings and planning activities. They had the first club meeting on March 2, 2017. They invited the UPRM students who signed the club's registration document during the BioXFEL conference and presentation on the following topics: Presentation of the Club's Directive, Mission and Vision of the Club, List of the Activities for the Club, Presentation of Professional and Scientific Development.  They also participated in the Puerto Rico National Crystallization Competition on March 8, 2017. Many of the graduate students who went to this competition had the opportunity to participate during the poster presentations (more on this event above). 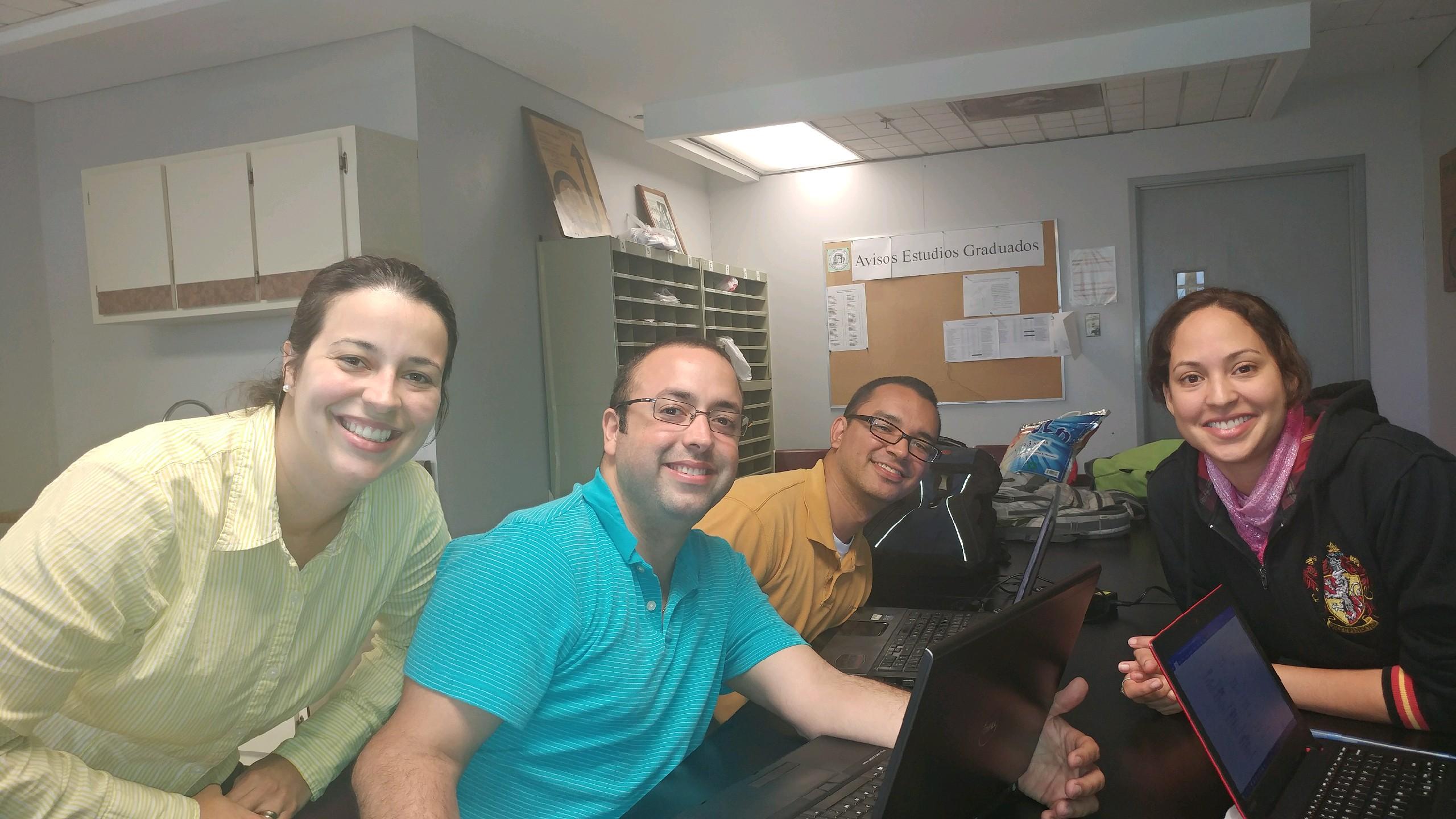 Above: Our inaugural class of BioXFEL Fellows (2017) helped to establish this program and have since gone on to great careers in science. The BioXFEL fellowship helped to launch their scientific careers at Pfizer, Vanderbilt University, the University of California San Francisco, and as a chemist at US Customs and Border Protection.